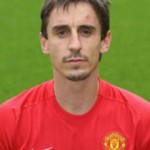 Our veteran winger,Ryan Giggs is running for Euro award this year.The way he has played past 10 games i think he wants to make sure that he ends himself as a true legend.
The list contains many big players including Ronaldo,Messi and Torres.Giggs joins the list with his team mates Rooney and Vidic.Giggs was last year’s PFA player of the season.
If he continues to drill more good games he sure stands the chance to finish in top 3.
No offenses but Spanish are more likely to winners for Ballon’ D’or this season.
Continue reading for the list.
END_OF_DOCUMENT_TOKEN_TO_BE_REPLACED 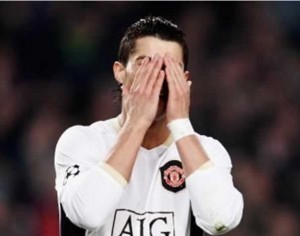 As the temptation of Real over Ronaldo is rising,the heat between these to clubs has turned into flames.Fergie and Glazers  had their words about Ronaldo sitting on bench if they have to but now The Real Prez has come forward to talk this open.I will jot down according to sequence the things happened. END_OF_DOCUMENT_TOKEN_TO_BE_REPLACED

Shaky match against Bolton and Last minute goal against Sporting Lisbon has made United’s premier league dreams diaphanous on few minds.Well it doesn’t go with me for this one.United are playing against Fulham this Monday at Old Trafford.. END_OF_DOCUMENT_TOKEN_TO_BE_REPLACED