Time and again it has been said that the key to a good offense is good defense. This is becoming a household adage in any game and the United Reds had to find it out the hard way. Their poor performance in protecting the ball was a key factor in their loss to AC Milan 5-3 at the Champions League semi-finals second leg.

Such sentiments were voiced out by Reds winger Ryan Giggs as the team suffered the heartbreaking setback all due to its making. The team had all the chances and could have even pulled it off if they had pulled their act together. Unfortunately, it was not meant to be. The Reds offensive sock was still around, but without proper defense on the other end, all of the efforts are negated and led to the painful setback. 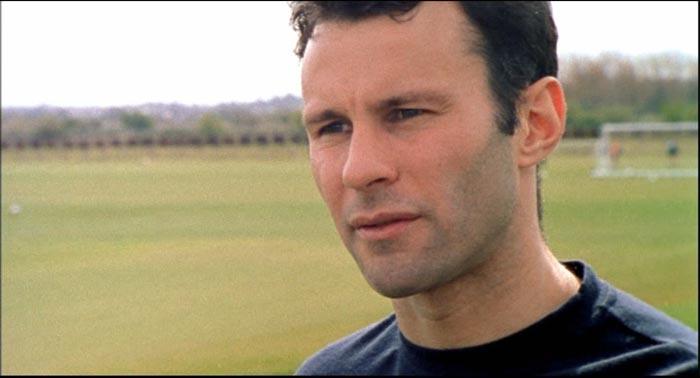