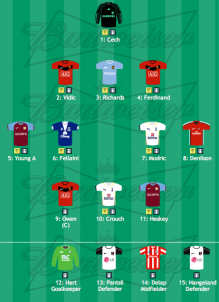 Done? Cool. Take a deep breath now because we have another league for you to join. Obviously we are also present on the more traditional official Fantasy league competition. Join our league by using the code:

During the 2009-2010 EPL Season we will regularly organize Fantasy League giveaways and surprises for both pools. Join them now and select your strongest squad. It’s free!
Good luck, this is what the competition looks like. :D 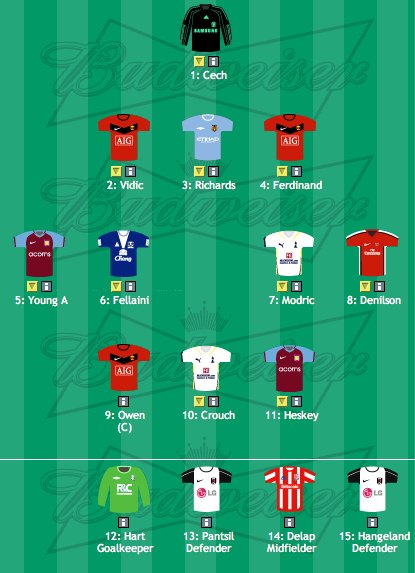