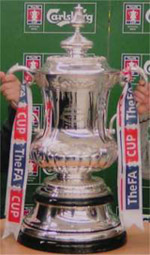 It is nothing new that Mourinho lacks respect. More than once he has proven that rules don’t apply to him and now retired referree Graham Poll brands Mourinho as the worst culprit among managers.

Mourinho made a personal comment about me and the opposing manager [Sir Alex Ferguson]. What he said was of a very, very personal nature. I thought I would never have the misfortune to hear something like that around a football club.

But now Chelsea has topped everything : they broke the FA Cup!.
A club’s spokes man confirmed SunSports the Cup was damaged

The lid of the FA Cup was broken accidentally during celebrations and is being fixed to prevent further damage.

How can things be protected from Chelsea? Just listen to what the people over there say. They even think they can win the title back. One has to admit, they’ve got a sense of humour at Stamford Bridge. 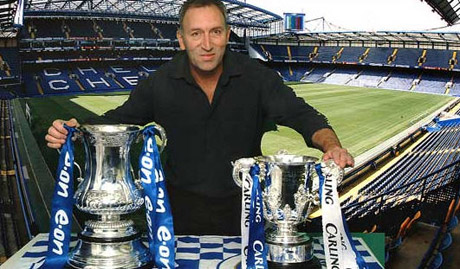