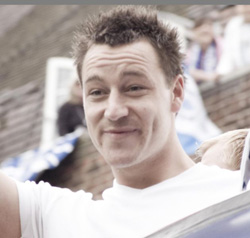 Remember when John Terry said some weeks ago that ManUtd already faced an uphill battle after only some games?

I would have expected United to have started a bit better but a lot of clubs have bought really well over the summer. Five points is a hell of a gap to have this early on.
…
It’s going to be difficult for United.

Funny (and good) thing in sports is that things can change fast. We are only two games in the season further, and already Mr. Terry needs to be corrected.

Sorry, Mr. Terry, but we are actually standing above you, with the same number of points, but a better goal difference.

And with Sunday’s upcoming clash against Chelsea F.C., at OT, things can only get better for us, as it seems we finally found our winning spirit back and I bet that Wednesday’s Champions League game the prove of this will be. I probably will be live-reporting the game again. 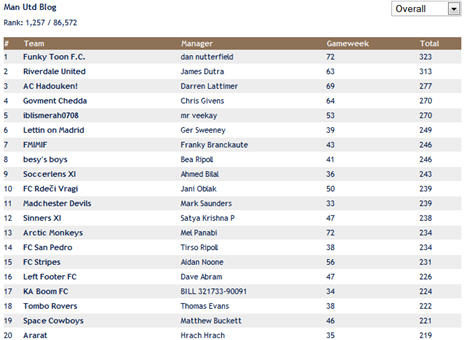