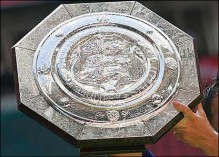 After a successful pre-season now the fun is over and a new long and hopefully glamorous seasons awaits the Red Devils, with the kick off at 15.00 at Wembley in London.
For the second time in 3 Community Shields only we face Chelsea at the start of the season. I would gladly sign to start the Season in the same manner and there is something special about taking spot kicks against the Londoner Rent Boys. END_OF_DOCUMENT_TOKEN_TO_BE_REPLACED

Marching from first game!!
That too without Rooney and Ronaldo.For me the bad part was that i missed the first half and also the game was aired at Sony PiX which ruined my mood with ESPN.Always enjoyed BPL matches over there. 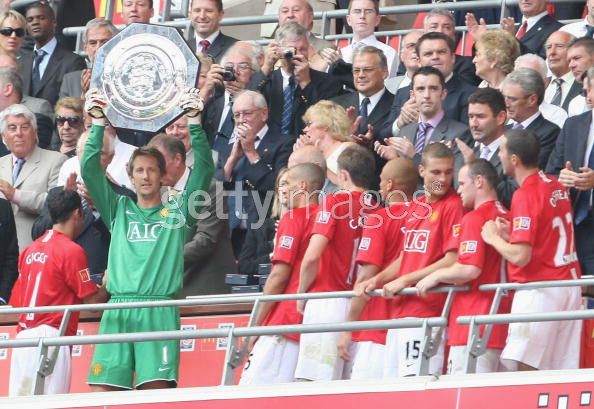