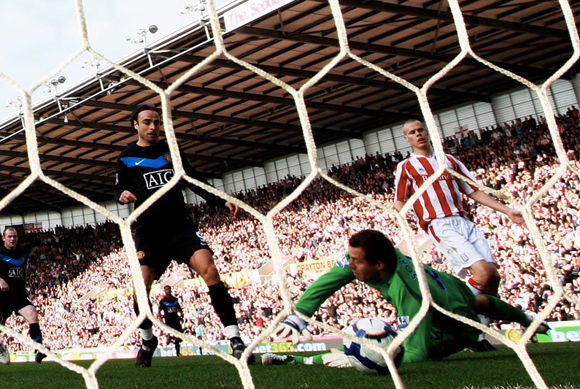 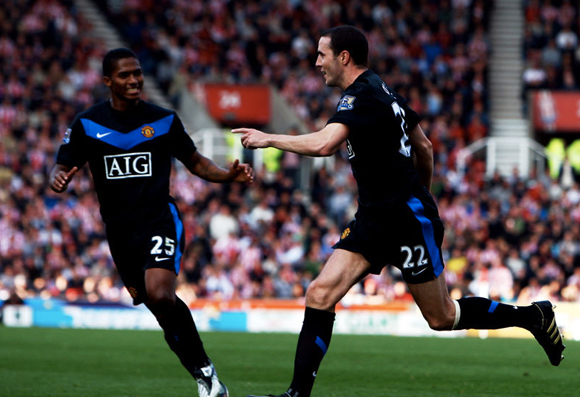 After the jump there’s some smug pictures as well and let’s see if you can find an oddity in one of those. END_OF_DOCUMENT_TOKEN_TO_BE_REPLACED

Their is no doubt about the impact of the Welsh star this season and one can easily say ‘Who needs Cristiano Ronaldo? Mark Hughes does!’, but at the same time it is a rather disappointing and scary situation we are living right at the moment. One which could cost us the title if we don’t watch out. END_OF_DOCUMENT_TOKEN_TO_BE_REPLACED