After a successful pre-season now the fun is over and a new long and hopefully glamorous seasons awaits the Red Devils, with the kick off at 15.00 at Wembley in London.
For the second time in 3 Community Shields only we face Chelsea at the start of the season. I would gladly sign to start the Season in the same manner and there is something special about taking spot kicks against the Londoner Rent Boys. END_OF_DOCUMENT_TOKEN_TO_BE_REPLACED

After a bomb attack on the hotel Manchester United was supposed to stay in for the game against an Indonesian All Star team, ManUtd cancelled both the trip to Indonesia and game. At least eight people died in the attacks and 50 people or more were injured.
The Australian Football Assosociation had offered to organize a game against Melbourne Victory or Sydney FC but ManUtd refused to take on the offer because it would mean an additional 20 hrs of travel time. Instead the Red Devils agreed to play a rematch against Malaysia XI in Kuala Lumpur on Monday. END_OF_DOCUMENT_TOKEN_TO_BE_REPLACED 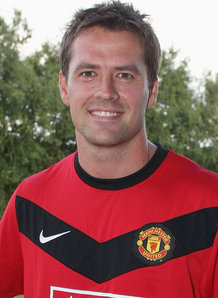 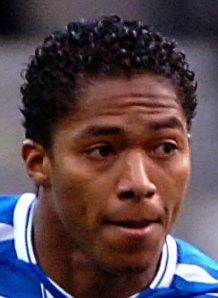 There is no doubt that we will see a different United, still as fast and dangerous on the breakout but our attack will be different. There where Ronaldo loved to keep the ball and try to score as often as possible, his assist rate was rather one-sided and he would only pass when on the break out. Only seldom did he pass to Rooney or Berbatov when we had pushed the opponent in their 16 and were trying to find an opening. END_OF_DOCUMENT_TOKEN_TO_BE_REPLACED