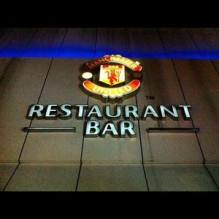 I’ve been a huge Manchester United fan for many years now and try to religiously follow their games wherever I am. Admittedly, it can be hard to follow some of their games especially if you’re in Asia because of the time difference. But when I do get to catch a game, it’s truly a wonderful experience, especially when they win. END_OF_DOCUMENT_TOKEN_TO_BE_REPLACED 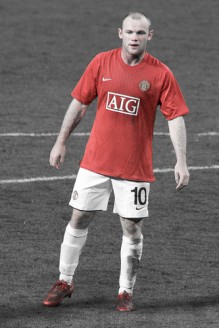 For a moment there, Manchester United fans were beginning to think that this is going to be an effortless season and that the Red Devils will breeze through the season maintaining their impressive form. But football is nothing but unexpected. Injury problems have again began to plague the team. END_OF_DOCUMENT_TOKEN_TO_BE_REPLACED