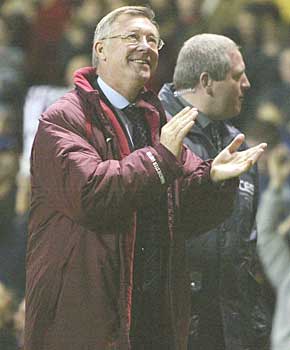 “I’m already looking forward to next season,” he added. “Let’s get on with it. I’m looking forward to this young team developing, maturing and going onto to win a European trophy as well as pushing for the league.” – Boss hails wonderful year