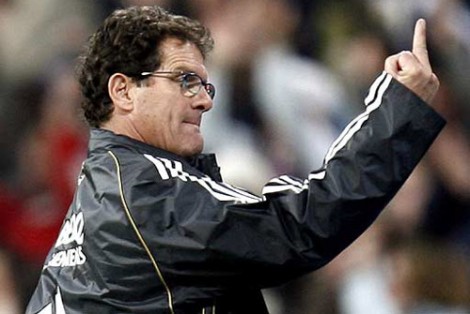 Today though I have to make an exception. Make and exception and have a look at the England Manager, Fabio Capello. First of all though I must say that I am not English but have spent the last five years of my life in England until I recently moved to a sunny Southern-European isle. Of course I did support the English national eleven during my time there and as every fan of a nice game my heart always suffered watching this thing dished to us fans, this almost catanaccio alike game brought to us by Capello. But while I may at times admire the Italian style of the game, mainly for the strategical zonal game which is played in the Serie A, as a true ManUtd fan I would rather lose 5-4 than go home with 0-0. I will take a 0-1 win though, especially if fought out in true ManUtd style and we have more than 20 shots on goal as usually, playing defences of 6-9 players is not that easy. But I digress. END_OF_DOCUMENT_TOKEN_TO_BE_REPLACED

After a bomb attack on the hotel Manchester United was supposed to stay in for the game against an Indonesian All Star team, ManUtd cancelled both the trip to Indonesia and game. At least eight people died in the attacks and 50 people or more were injured.
The Australian Football Assosociation had offered to organize a game against Melbourne Victory or Sydney FC but ManUtd refused to take on the offer because it would mean an additional 20 hrs of travel time. Instead the Red Devils agreed to play a rematch against Malaysia XI in Kuala Lumpur on Monday. END_OF_DOCUMENT_TOKEN_TO_BE_REPLACED 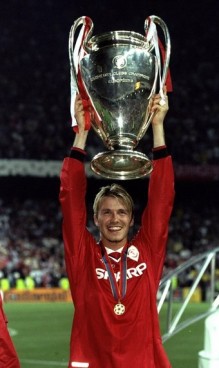 A lot stories are building around United.A small round up for today:

1.Adebayour gives warning to Reds for the title chase .Yeah Yeah how many times have we heard this.

3.Carrick says Berbatov would be good at United apparently.

4.Beckham set to train at Arsenal for EURO matches. 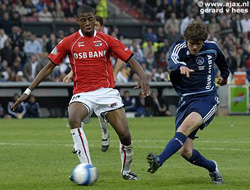