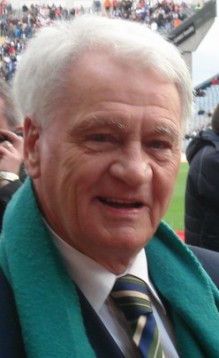 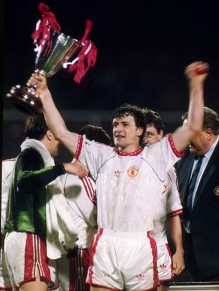 No truer word could be spoken in matters of challenges. Instead of challenging for the European Champions League titel Terry would have to compete to qualify for the UEFA cup, possibly using backdoors such as the Intertoto or Fair Play challenges. The whine continues: END_OF_DOCUMENT_TOKEN_TO_BE_REPLACED 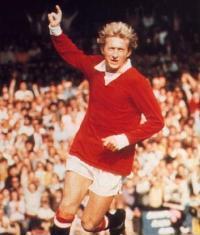