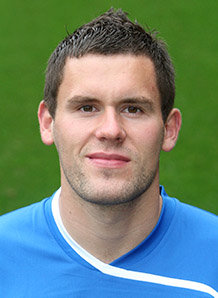 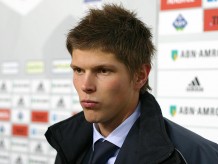 END_OF_DOCUMENT_TOKEN_TO_BE_REPLACED

Last season it was double for us.Played our lives out and made the matches look easy.Though things are looking different this time.Not regarding with the team or players but more with the competitors.Massive million signings and new blood of youth filling premier ship is making our ties really uneasy.So what are the sections we can still get even better… END_OF_DOCUMENT_TOKEN_TO_BE_REPLACED