After a heartbreaking stalemate, the United Reds are obviously frustrated at the turn of events. Mark Viduka’s goal on the stroke of half-time was a killer blow for United as the Australian forward’s header consigned the Reds to a frustrating 1-1 deadlock. 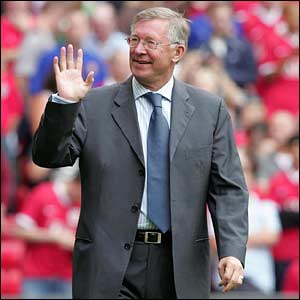 Demoralizing as it may be, the United Reds cannot afford to let up. Injuries and working on limited player resources has not helped them one bit. But this should not be an excuse. The Reds are known better than this and it is obvious that they are far from done.

Leaning on rich tradition and history with regards to how the game is played, Manchester United is far from throwing in the towel. Heart and determination must be maintained and the key towards rekindling any remaining hopes of their injury plagued campaign depends entirely on them. Besides, based on the past records of the ball club, nothing comes easy so this is not a situation to which they are new to.